Helping You to Help Yourself

Psychotherapy is a collaborative treatment based on the relationship between an individual and a Psychotherapist. Grounded in dialogue, it provides a supportive environment that allows you to talk openly with someone who’s objective, neutral, and non-judgmental. You and your Psychotherapist will work together to identify and change the thought and behaviour patterns that are keeping you from feeling your best.
Book a Consultation Now 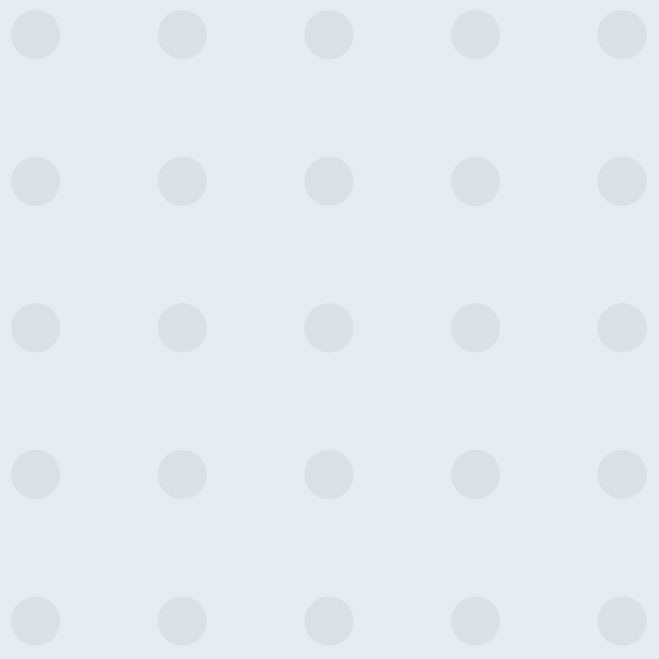 "Awareness is like the Sun, when it shines on things they are transformed" Thich Nhat Hanh

To help get the most out of psychotherapy, approach the therapy as a collaborative effort, be open and honest, and follow your agreed upon plan for treatment. Follow through with any assignments between sessions, such as writing in a journal or practicing what you’ve talked about.

With the use of brain imaging techniques researchers have been able to see changes in the brain after a person has undergone psychotherapy. Numerous studies have identified brain changes in people with mental illness (including depression, panic disorder, PTSD and other conditions) as a result of undergoing psychotherapy. 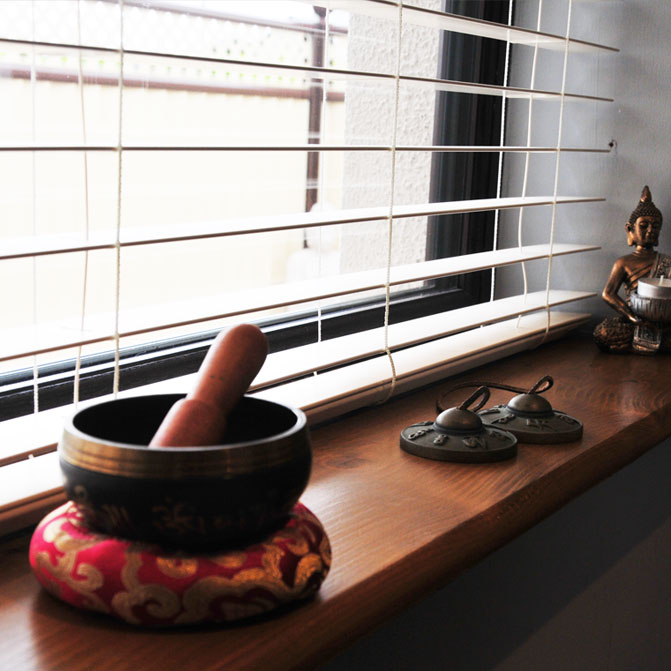 I am a mother of a teenage girl who was diagnosed with an eating disorder. Our GP suggested we contact David before going down the road of in-house treatment. She was nearing 6 stone at the time and nearly 17 years of age.

David spoke, at length, to us before seeing our daughter initially. Thereafter, we saw him every week for some time both with and without our daughter. No topic was off-limits! He was honest in his approach to us all and while very difficult at times, we stuck rigidly to his plan in going forward. I won't say it was easy but everything he told us was true, honest, genuine and sometimes heart-breakingly hard to hear and view. It was sometimes a game of one step forward and two steps back but with time, everything he told us transpired to be true and frightfully accurate. It was clear to us he had much experience in this area.

For the first time in several years, I really feel that I am on the road to transforming my life and this is down to the wonderful guidance of David. Having attended other counsellors in the past, this is the first time I have actually perused sessions and I realize now that this is mainly down to David and the comfortable, warm and empathetic environment he creates. David is highly professional in his teaching, from which I am learning useful and realistic techniques and strategies to apply to my everyday life. David shows a genuine interest and concern in his clients and he too does his homework between sessions and for this care and attention I am extremely grateful. I would highly recommend David to anyone seeking help, advice and guidance. I can finally see a brighter future ahead.